Researchers at the University of South Florida (USF) investigated the short- and long-term effects of Hurricanes Katrina and Rita on older individuals with diabetes. They found those who lived in areas impacted by the 2005 hurricanes had a 40% higher one-month mortality rate than those who lived in unaffected counties. The increased risk persisted even ten years later, at which point the affected individuals had a 6% higher mortality rate. 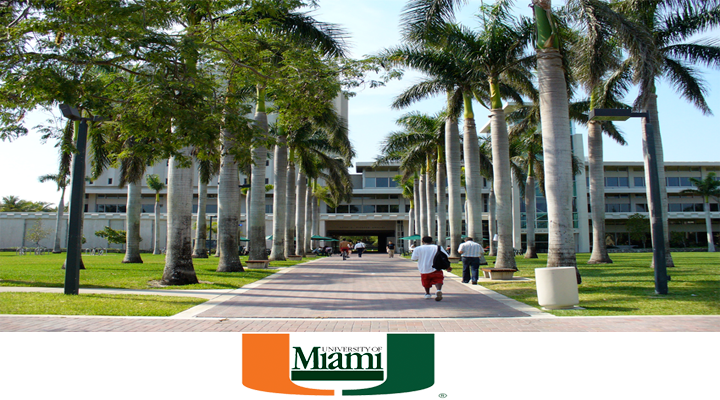 The federal Health Resources and Services Administration has awarded $15 million in grants nationwide, including… 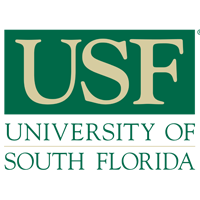 Innovation and research at USF take center stage during pandemic, with increased patent production and funding

The University of South Florida may have steered its students away during the coronavirus pandemic,…